Get better data segmentation with the power of custom fields. With Gravity Forms and the CleverReach Add-On, any field on your form can be sent to CleverReach as a custom field to keep track of the subscriber data that your business relies on.

Take full control over how your opt-in forms subscribe users with the game-changing conditional logic built directly into Gravity Forms.

Use conditional logic to determine if users will be added to your mailing list, subscribe users to different lists, and even make your forms GDPR compliant by placing conditions on user consent.

Need your opt-in forms to be GDPR compliant? We have you covered. By taking advantage of features such as conditional logic, GDPR compliance is as simple as a few clicks. 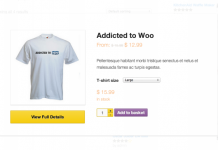 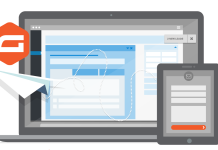